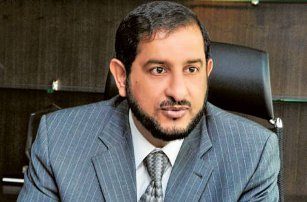 Dana Gas, Middle East's first and largest regional private sector natural gas company and the sixth largest gas producer in Egypt, confirmed recently in a media statement that its operations were not affected during the recent turmoil in Egypt, with "production and output levels sustained" during the past few weeks.

Egypt plays a pivotal role in the Middle East because of its history, location, and military strength. 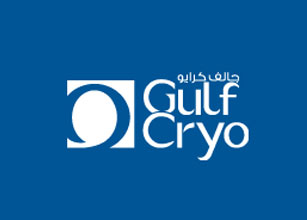 Gulf Cryo announced the acquisition of an 80 per cent interest in Gas Tech by their subsidiary Gulf Cryo Saudi (GCS).

Wasit plant to be finished by 2013 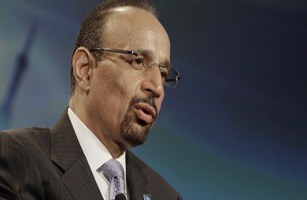 Saudi Aramco will bring its largest gas plant online in 2013, which is ahead of schedule, as the company accelerates gas output expansion to meet rising domestic demand. 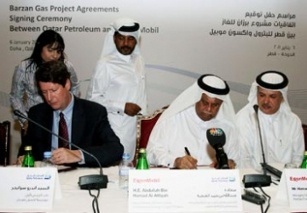 Qatar and Exxon Mobil have agreed to jointly develop the much delayed Barzan gas project at a cost of US$8.6 billion and will supply 1.4 billion cubit feet of gas.