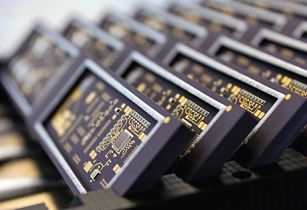 This addition to the firm's portfolio of reservoir characterisation services delivers high-quality measurements and reservoir-representative fluid samples with increased safety and efficiency in ultrahigh-temperature reservoirs to 410°F (210°C).

“This complete downhole testing system can isolate, control, measure and sample all in a single run,” said Sameh Hanna, president, Testing Services, Schlumberger. “In addition, the new ultrahigh-temperature technology allows us to position our test tools deeper and closer to the reservoir for the best possible test results and help our customers more accurately characterise their reservoirs.”

The quartz gauges have been used for more than 20,000 cumulative hours of reservoir testing operations including operations in Asia, Australia and the Middle East where the tool has successfully recorded entire jobs at temperatures exceeding 400°F (204°C).