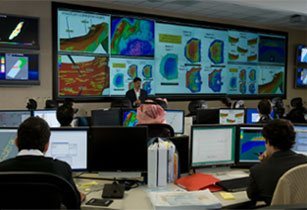 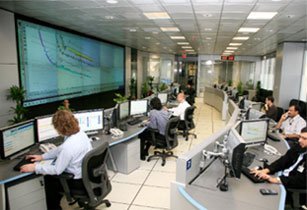 Saudi Aramco has said that its computer network has been attacked by a virus, which caused parts of its systems to be shut down, but added that its oil production had not been affected by the attack 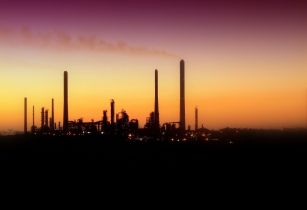 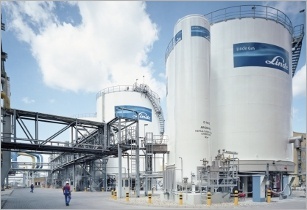