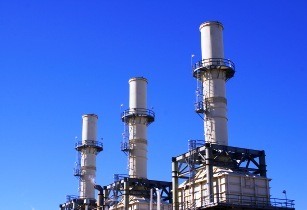 The US$1.5bn engineering, procurement and construction (EPC) contract for expansion of Oman’s Sohar Refinery will be awarded within a few months, industry sources have announced

Musab Al Mahruqi, CEO of Oman Oil Refineries and Petroleum Industries Company (ORPIC), said, “We have received bids and are evaluating the same. The refinery will be commissioned in 2016.”

According to company sources, the expansion project is expected to improve Sohar Refinery’s products range and increase its refining capacity to 176,000 bpd.

“The benefits expected from this project include improved refining process to cater for heavier crude, improved environmental performance, ability to produce bitumen for local market, increased production of polypropylene and less imports of naphtha as feedstock to aromatics,” Al Mahruqi added.