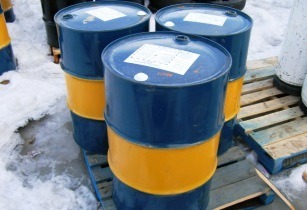 Supply to the domestic and export markets stood at around 9.2mn bpd for the April 2013, however, export figures are currently unavailable. The remaining 100,000 bpd of oil produced is likely to be put into storage.

Sources familiar with Saudi Arabia oil policy said in late April that they expected external demand for kingdom’s crude to remain steady from March through June in 2013.

Saudi Arabia’s crude oil demand for domestic power generation jumped by an average of 147,000 bpd from March to April since 2011, according to a Reuters analysis report.

The increase in demand in the same period last year, however, was at 64,000 bpd due to more gas supply coming online in early 2012 to feed Saudi Arabia’s power plants.

Meanwhile, Saudi Arabian oil analysts have said that even if export demand for Saudi Arabia oil weakens over the next few months, the rise in its use for own power plants to meet a surge in air conditioning demand should support its production over this summer.