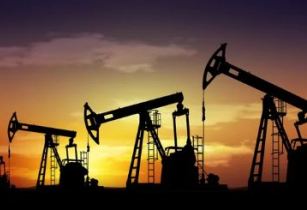 The Garraf Contract area is located onshore within Thi Qar, approximately 250km south-east of Baghdad, 275km north-west of Basra and 85km from the Nasiriyah city.

In a Facebook post, the company stated that the achievement is set to boost and strengthen Iraq’s energy aspirations.

In another exciting development in Iraq, LUKOIL has produced one billion barrels of oil at West Qurna-2, Iraq, since the launch of commercial operation of the field. The landmark achievement has been reached as the company stands on the threshold of its 30th anniversary.

Ihsan Abdul Jabbar Ismail and Elbrus Kutrashev praised LUKOIL for its success in West Qurna-2 and Block-10 projects, including the discovery of the major Eridu field. Vagit Alekperov noted the company's interest in continuing operations in Iraq.