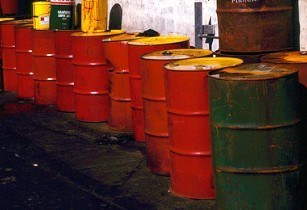 Dana Gas has announced that it has achieved record production of 39,000 boepd in Egypt this year

Dana Gas said that it has also made substantial capital expenditure investments along the Nile Delta over a year and a half, including new compression facilities, new fields being brought and work increase in its numerous gas plants.

Meanwhile, Dana Gas also discovered the Begonia-1 gas well in the Nile Delta recently and has submitted a proposed development plan to the Egyptian authorities as part of a development lease application.

Patrick Allman-Ward, chief executive officer of Dana Gas Egypt, said, “Our Egyptian operations continue to perform well despite the difficult fiscal environment oil and gas companies have faced in the country over the last two years. We have made four successful discoveries over the last year, which has increased our local production significantly.

“The recent important announcements of financial support to Egypt from a number of Gulf Cooperation Council (GCC) states, coupled with the government’s desire to increase local gas production, has also been favourable to companies such as ours.”