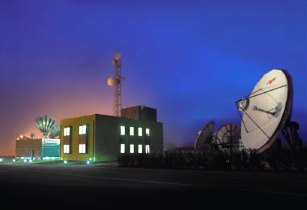 Italian-based satellite communication services provider Milano Teleport has improved its C-band VSAT coverage with an increase of 35 per cent in available capacity for the company’s customers in Middle East, Africa, Europe and Asia

According to the company, it has capacity on seven beams from various operators, which offers global C-band coverage for its iSeaglobal VSAT product.

“In our quest to best meet the performance requirements of this highly demanding market over recent years, we knew that, besides our value added services, we needed to focus on establishing robust multiple satellite coverage in most areas worldwide, in order to provide a reliable back-up solution. To always guarantee the best possible connection, we have developed our customised Automatic Beam Switching that selects the strongest available satellite in case of signal failure or blockage angle; in this way, your vessel will never be out of satellite coverage,” noted Rieken.

Milano Teleport expects a continued increase of its C-band capacity this year to support new and existing customers.