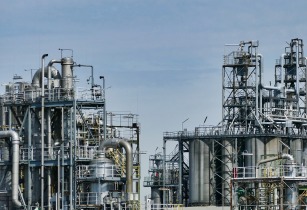 In a statement, the contractor said that once complete the complex could become one of the largest mixed feed crackers in the world.

"Lummus has a reputation for innovation and reliability in the market and this award strengthens our industry-leading ethylene position by taking on the role of master licensor for multiple licensed units," said Leon de Bruyn, senior vice president, Technology. "The award is also a testament of our long-standing relationship with Aramco and Total and our commitment to the Kingdom of Saudi Arabia."

"This award sets the foundation for Saudi Aramco and Total to deliver a world-scale integrated refinery and petrochemicals complex," Austin said.