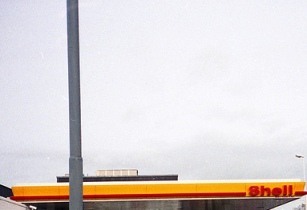 The details of the transaction have, however, not yet been disclosed.

A Total spokesperson said, “Through this acquisition, we reaffirm our ambition to pursue our development in Africa and in the Middle East in the retail business.”

Industry sources said that the prospects in the retail sector were brighter in emerging markets, where demand for petrol and transport fuels was continuing to grow.

In a statement, Shell said, “The sale is consistent with Shell’s strategy to concentrate its downstream footprint on a smaller number of assets and markets.”

The company also cited the recent sale of some refineries in the UK and Germany and its refining and marketing businesses in Finland and Sweden as examples of this.