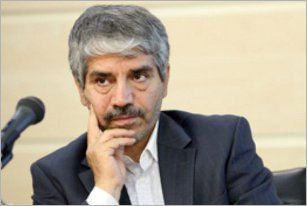 Iran has discovered a new gas field with reserves of 495 billion cubic meters and is valued at US$133 billion.

"The new gas field has in spot reserves of about 495 billion cubic meters and is located east of Assalouyeh," National Iranian Oil Company (NIOC) managing director Ahmad Qalebani was quoted as saying by SHANA.

Assalouyeh, in the southern province of Bushehr, is the base for developing Iran's offshore South Pars field which Iran shares with Qatar. It holds an estimated 14 trillion cubic meters of gas or about eight per cent of the world's total.

Iran hopes to double production and export 250 million cubic meters a day to its neighbors and Europe from 2015 by developing the giant South Pars field. South Pars has been divided into 28 phases.

Iran announced an increase of 17 million cubic meters in phase 10 of South Pars, according to Moussa Souri, director of Pars Oil and Gas

But the South Pars development has been delayed amid a lack of investment in a country faced with severe gas needs of its own and because of difficulties in procuring the required technology.