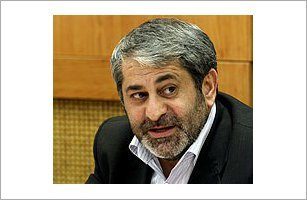 Iran plans to produce gas from a joint field with Kuwait in the coming months, Iranian news agency ISNA quoted a senior official as saying.

A dispute between Iran and Kuwait over the offshore Arash field, which lies between them in the Middle East Gulf, was resolved last year after the Islamic state proposed joint development of the field.

"The executive operation of the Arash field will start by Iran this year and it will come on stream by the end of the year or the beginning of next year," ISNA quoted Mahmoud Zirakchian-zadeh, managing director of Iran's Offshore Oil Company, as saying.

It was not clear whether the official meant the Iranian year, which ends on March 2012. "With the mutual co-operation of Iran and Kuwait, we can lower the costs. That is why Iran wants disputes to be resolved through diplomacy," he said.

Iran has the world's second-largest gas reserves after Russia.