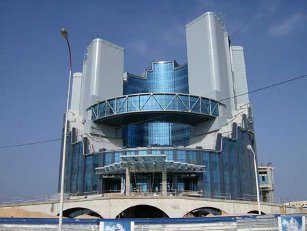 According to company sources, Sonatrach has spoken to international oil companies. 'We are ready to go it alone if we cannot find a partner', the head of Sonatrach E&P Exploration Djamel Bekkouche told Reuters on the sidelines of an energy conference.

The North African OPEC member supplies about 20 per cent of Europe's natural gas but some analysts say Algeria has under-invested in new oil and gas projects.

'Italian oil and gas group ENI is looking', Djamel Bekkouche said. He described the shale gas prospects as very interesting and said there had been an exchange of views with international oil companies about shale gas development.

Eni has entered shale gas development projects in Poland and the United States. The company has agreed to develop shale gas opportunities with China's PetroChina. It has said it is looking into non-conventional resource development in North Africa.

Bekkouche adds that it normally took between five and eight years for shale gas projects to come on line. Sonatrach is planning to invest US$46 billion in upstream activity in the medium term.