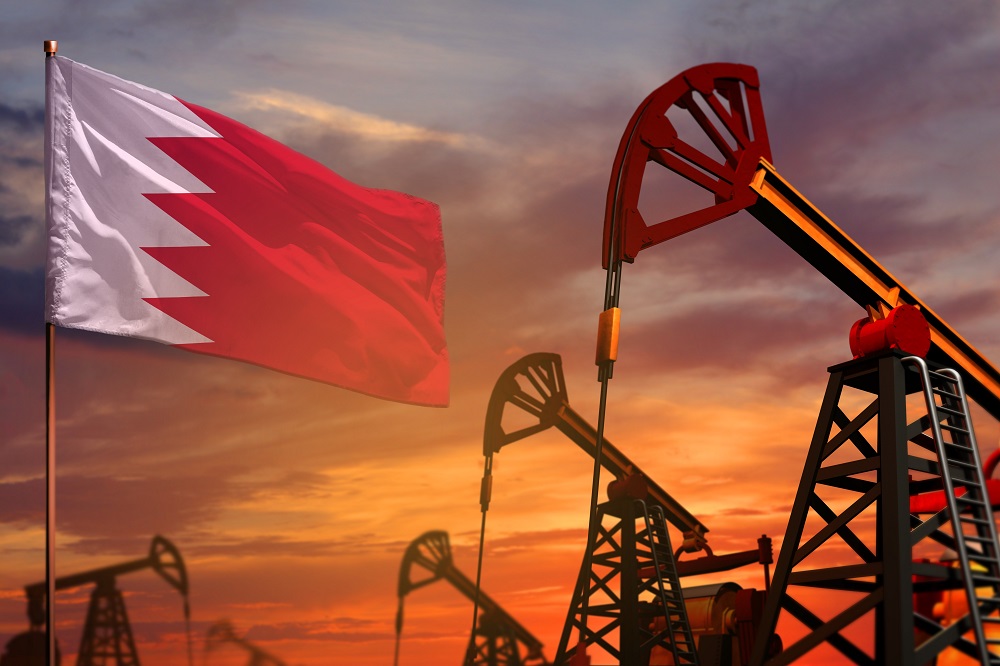 At the end of the first day of the Abu Dhabi International Petroleum Exhibition Conference (ADIPEC), His Excellency Shaikh Mohammed bin Khalifa Al Khalifa, minister of oil for the Kingdom of Bahrain, outlined the challenges the industry faced in the last year

The minister began by acknowledging that 2020 produced problems that no one could have predicted, certainly not on the scale that has been seen. It was only by march that the potential impact of Covid-19 was recognised, and the oil and gas industry is still reeling from its effects. The minister recognised the need for global lockdowns, but noted that their implementation has caused economic hardship on an unprecedented scale and, simply, they could not go on indefinitely.

His Excellency Shaikh Mohammed bin Khalifa Al Khalifa identified that even when a vaccine is discovered and there is economic recovery, there are still dangers ahead for the industry. Oil naturally declines annually and without proper investment this decline cannot be stopped. After the 2015 oil crash there was a sharp decrease in investments and the same pattern is emerging this year. Drawing on this historical lesson, the minister stressed that when the world emerges post-lockdown, it is vital that there is continued investment into the industry to prevent future implications.

Despite this disquieting message, the minister highlighted the bright points of the year, most notable in the form of the leadership and cooperation that emerged in these troubled times. “At the G20 summit the entire globe came together to address the challenging problem,” the minister said, adding the strain on the industry could have been far worse “if it was not for the leadership of OPEC, OPEC Plus and large producers like the US, UK, Brazil, etc, all coming together.”