ADIPEC panel highlights the strengths of the gas and LNG industries 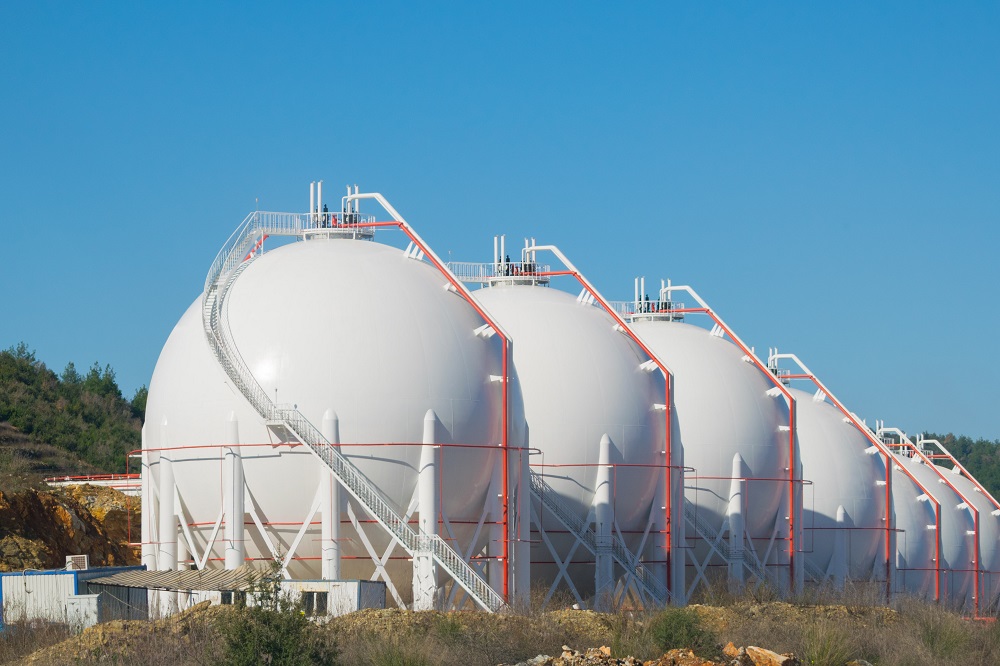 ‘Resilient’, ‘flexible’ and ‘optimistic’ were the key words from the Abu Dhabi International Petroleum Exhibition & Conference (ADIPEC) 2020 panel which discussed the role of gas and liquified natural gas (LNG) in the future energy mix

The panelists echoed Stoppard’s comments on this. Gentle pointed out that despite the turbulent year, LNG exports are already returning to pre-Covid levels and globally the market is set to grow by 2-3%. Following this, Hollanger noted that over the last couple of years the LNG market grew rapidly, and he expected it do so again over the next five. Al Nuaimi suggested that the flexibility and cooperation that the industry showed, in actions such as changing cargo destinations and using shipping capacity to store LNG cargoes, was key to this. It has led to the emergence of a genuinely global LNG market which is very encouraging for the future of the industry.

While the short-term recovery has been good, and the long-term also looks positive, there could be problems in the mid-term. Hill ended his initial statement by identifying that final investment decisions (FIDs) for liquefaction projects were due to be made at a level of 50mn tonnes in 2020, but so far none have materialised.This will take time to replace and so the next couple of years are crucial for the industry as renewed investment is required to replace these FIDs and accelerate programmes going forward.

A shining light from the industry, to which each panelist gave credit, was the continued commitment to long-term environmental objectives. Despite suffering hardships this year, countries, companies and customers continued to emphasise the desire to reduce emissions. Already gas and LNG is seen as a cleaner gas than other fossil fuels. Al Nuaimi explained how developed countries such as the UK, that have already made the switch to gas, have experienced a discernable change to their air quality. There has also been a sustained drive to reduce emissions in the production and transportation of gas and LNG within the industries.

Because of this, the panel recognised gas and LNG as key to the future energy mix which can supplement the transition to green energy over the next 20-30 years. LNG alone has the potential to reduce emissions by 1 gigatonne by 2050 largely due to its replacement of other fossil fuels. This means coal-heavy markets like China are of particular interest as they could switch to gas and LNG in pursuit of their carbon footprint initiatives. Gentle was keen to add here that India has committed US$60bn to its LNG industry so that by 2025 it has the potential to hold produce 70-100mn tonnes of LNG per year; currently 350mn tonnes is produced worldwide.

Stoppard concluded the session by saying how the gas and LNG industries had survived the pandemic relatively unscathed and in terms of the future, it is a case of “faster, cleaner, better. The energy transition is a key topic and it is striking that in dealing with the short-term crises both governments and companies have maintained long-term goals and aspirations. It is a great credit to the industry.”